I recently had the opportunity to speak on Career Planning and my personal experiences as an Infantry Officer at my old high school. In the West High Library of Tracy, California, about 100 advanced placement students sat attentively as I focused my discussion on finding a mentor, setting goals, reading everyday, taking school seriously, and planning ahead. But as much as I was trying to positively influence these aspiring students with my own humble experiences, saving them from some of the pitfalls and shortcomings of my own life, I couldn’t help but try to glean what I could about there own experiences. Specifically, what they had been told about life and success.

So I asked, “How many of you know what you want to do after high school?”

Almost 85% of the room raised there hands.

“What are you going to do?”

The answer was almost unanimously the same. They wanted to go to college. Any American parent would reasonably be proud of their child’s aspiration.

And so I asked a follow on question. “For those of you who want to go to college, how many of you know what you want to do after college?” One person knew. An Indian girl knew that she was going to go to UC Davis to study medicine an ultimately become a pediatrician to help young children. Here is the alarming problem.

Today’s parents tell there kids that college is the path. The only path. Of course it doesn’t come out like that. It takes many forms, such as “You can only live here if you’re in school,” or “You need to go to college so that you can get a good job.” We funnel them into college without giving appropriate attention to the most important question of a young person’s career development: “What do you want to do in your life?” Setting aside our obsession with gauging success in terms of dollars rather than in terms of self-purpose and satisfaction, this crucial neglect of life after college has led to the cattle-herding of young people into education systems that may or may not fit where they see themselves, if they’ve even managed to plan that far.

While I will undoubtedly admit that education is an important part of EVERY person’s maturity at all stages of their life, I am hesitant to accept the idea that college is the standard from which to measure education. I personally have learned exponentially more from books, mentors, and experience than from the four years I spent toiling away for a Bachelor’s Degree.

I was in the field not so long ago and I asked one of my junior Marines how people felt about his decision to join the service. His answer was distressing. He proceeded to tell me that his parents and teachers were disappointed in his decision. His high school counselor explained to him that he didn’t need to get good grades, as long as he graduated. Set the bar low. This Marine, who at any time can be called to make life or death decisions in service to his country, was treated as a disappointment for his decision. A 180 degree shift from cultures of old where a Warrior was treated with the utmost honor. Of course we pay lip service, with feel good phrases like Support the Troops, but in practice, we want better for our own children.

I must admit that my own decision was met with the occasional “why would you want to throw away your life like that” response. I paid no mind to it, except for what it implies about our values.

Eighteen year olds flock to colleges almost as if it was mandated by law, taking 30,000+ dollars in loans in order to get degrees that may or may not serve their future, knowing only that it is what they are supposed to do. Philosophy, Psychology, History, Sociology, Criminal Justice, etc. Degrees that may or may not be able to pay the bills when they graduate. Almost half of students are unemployed or underemployed when they graduate, assuming they do graduate.

The amount of students changing their majors and spending extensive time in school is only a testament to the uncertainty and unpreparedness that is so prevalent among the young people that are fed the dogma that college is the only path to self-purpose, satisfaction, and success.

One Trillion Dollars. One thousand billion dollars. This is the  amount of outstanding student loan debt in the United States as of 2012. 10% of all consumer debt, put on the shoulders of our young people.

Is it worth it?

My own experience in college is admittedly a jaded one, characterized by party lifestyles, students drunk in class, laziness in group projects, and all around lackadaisical attitudes towards learning.  Professors spent more time teaching what to think rather than how to think. But this is the college experience, right?

Meanwhile, those who chose the path to the work force or trade school are looked down on as subpar. They aren’t as smart as their counterparts, and will be punished with menial work that we are too intelligent to perform.

I don’t claim to have all of the answers, but it is evident that our narrative is misguided, if not criminally superficial. Is success really measured by how much money we make or how much school we attend? As I stated earlier, I gleaned more from the works of Thoreau on Life and Dale Carnegie on interpersonal communication than I did in any college class. And while I will submit that college has its value to those technical professions that require the consuming amount of study that can not be undertaken alone by the self-taught dreamer, I will not ignore its severe limitations. The financial burden, the false hope of guaranteed employment, and the empty promise of success and self-fulfillment.

Our focus should not be on finding our path, but rather finding our purpose. Once we know where we want to be, we can chart the course for how to get there.

One thought on “Travesty: The Misguided Narrative of American Education” 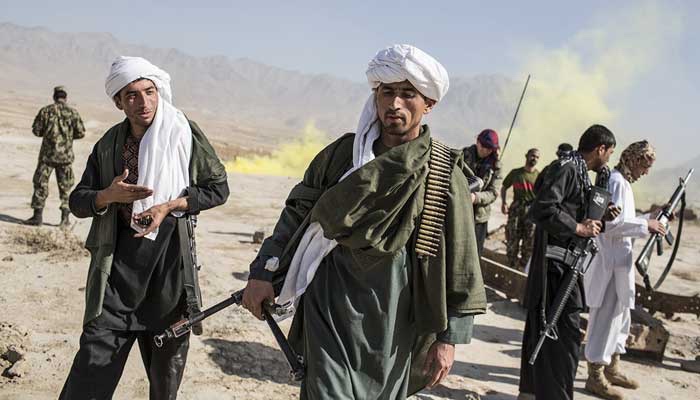 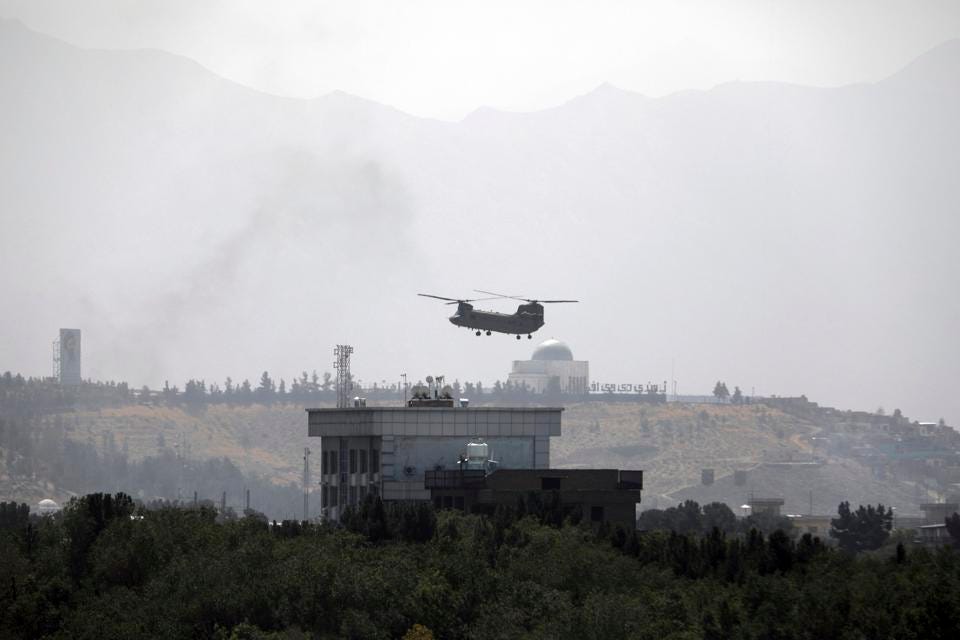