Hate Speech is free speech. It has to be.

You can’t have free speech without also allowing hate speech.  Surely I must be a defender of racism and bigotry, right?

Thankfully, I’m not. But this is the argument most promulgated by well-meaning individuals opposed to hate speech: If I support a right, I must support the grossest misuse of that right. If I support freedom of speech, I must support people who use their freedom of speech to perpetuate racist ideas. If I support freedom of religion, I must personally support the worship of demons. Two thoughts can be held at the same time, and the imperative of our culture’s ability to hold these two thoughts has seemingly never been greater. The support of all forms of protected speech is under the constant barrage of political fire.

The argument behind the limiting of free speech is that hate speech leads to dangerous ideology or is in consort with dangerous ideology. This premise is historically true. Bigoted and sexist speech has rallied support for violence through the ages and led to the mass extermination of cultures and ethnic groups. The Holocaust was the final product of a totalitarian ideology perpetuated by hate speech that led to the death of millions of Jews, Soviets, disabled, and Gypsies. As of this writing, Buddhist forces in Burma are eradicating Rohingya Muslims without discrimination.

But where the argument is mistaken is in its conflation of speech with violence. Self-proclaimed Anti-Fascists have taken to the streets to physically harm people that they accuse of hate speech. This example draws out a problem that is two-fold:

The first question is a dangerous one, because the answer to it has often yielded the power of arbiter to the government, and specifically, the political ideology in power. The far left and far right both have a separate and distinct blind spot when it comes to this issue. Canada is pushing a measure to punish people for using improper pronouns for any Mr. Potatohead that decides to dress like a little girl. It is the elevation of personal feeling to the standard of irrefutable truth.

On the right, President Trump stood on the precipice of questionable action and expressed a necessity for the NFL to compel players to stand for the National Anthem. While it is a right of private organizations to hold their employees to a standard that does not reflect negatively on the organization, government infringement on the 1st Amendment, however indirect, is a dangerous path to travel.

Whoever the arbiter is, or whoever gets to decide what is okay to say or do and what is not has an unacceptable amount of power. A constitutional republic is ruled by laws because people are fallible and susceptible to the corruption of power. Our republic is built on limiting power to human beings and giving as much power to laws. When we cede power to the government to dictate what people are not allowed to say or do, we are ultimately giving them the power to use force to compel us to obey.

Say something that someone perceived as bigoted… Then what? We have already elevated perceptions over intentions, is it a stretch to think that people could be punished for perceived insults?

Don’t stand for the flag? Maybe you pay a fine. An officer at the game writes you up a ticket and you go online to pay it using your driver’s license or social security number.

Burn the flag? Prison time. Why not? You are destroying the sacred fabric on which this nation was built.

Giving mere mortals the power to decide what is okay to say without being incarcerated is a dark road in the totalitarian forest. Each limit to free speech comes with it the threat of force by the government. And each infringement begs the question of what will happen when the speech that I care about is limited.

The second question deals with the conflation of speech with violence. We addressed that speech CAN lead to violence, but does that mean that it is okay to conduct that preemptive strike, so to speak? People go through a routine of mental gymnastics to justify violence against opposing opinions that go so something like this:

Your words are perpetuating stereotypes that are oppressive and are physically and mentally causing harm, therefore your words are violence.

This is an intellectually dishonest way to justify violence against people you disagree with. Words are not causing anyone physical harm. The dangerous part of this is that violence only perpetuates more violence and it will only worsen the problem. In the 1920s and early 1930s, the Communist Redshirts came out in droves to fight and kill the Sturmabteilung, or Hitler’s Brownshirts, and they succeeded in killing a good many. But what happened? It only polarized the movement into a young man’s bloody fight for purpose, giving rise to what would become Hitler’s SS. 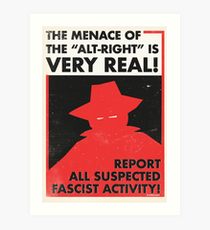 Richard Spencer, the identitarian responsible for coining the term Alt-Right and often miscategorized as a Nazi, is not stupid. He is actually anything but. His writing and speeches lay out an intellectual, yet superficial and flawed case for his worldview that has pulled the wool over the eyes of many able-bodied young males, as evidenced by Charlottesville. He does not condone violence, but rather, wants to achieve his objectives through open discourse. Punching him in the face only makes him look more reasonable. It only lends support to the idea that he cannot be challenged intellectually, thus building his following. As much as people want to conflate their Antifa water balloon street brawl with the allies storming Normandy, it just isn’t accurate. Hitler’s Nazis were state actors actually killing people. Aggressing with actual violence, imminent threat of violence, and murder. Milo speaking at Berkeley is a far cry from that.

If you want to beat these sort of destructive ideas then you must meet them with well-reasoned arguments. College frat boys aren’t following Spencer because he is a complete idiot… They’re following him because they believe he makes sense. So far, we’ve only fought these ideas with cliché. Clichés aren’t powerful on their own without a deep understanding of the why. Peel back the repetitive clichés of “Racism is evil” and “bigotry is wrong” and look at the reasons why. Explore man’s intrinsic value, and where it comes from. Explore rhetoric and truth and argument.

It’s easy to say you “won’t give racism/sexist/bigot a platform” or “won’t even engage with a racist/sexist/bigot”. It’s easy to write them off as stupid. It’s easy to go to a protest, incite a riot, and punch a Nazi. Hooligans were inciting riots just for the adrenaline rush after soccer games. But those are all proven methods of polarizing, increasing, and hardening their support. What’s much harder in a nation that values freedom of expression and speech is fighting the core of these ideas, because it requires you to do your research. It requires you to engage in philosophical discussions on morality and the equality of Man’s spirit. It requires you look at the world how they do, see what they see, and discern where they got it wrong. It requires you to think. 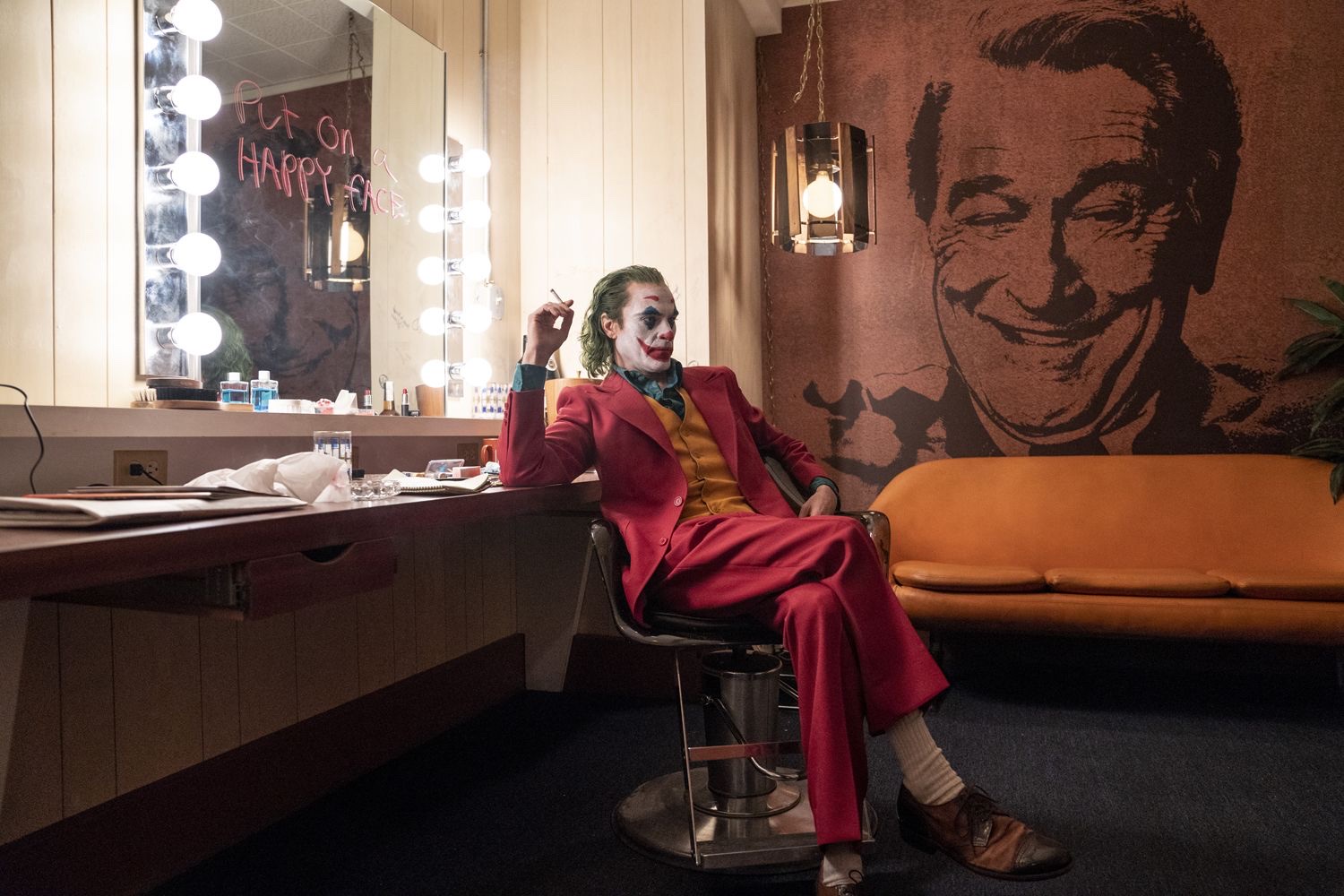